U17s narrowly lose out to Carrigaline in FAI National Cup 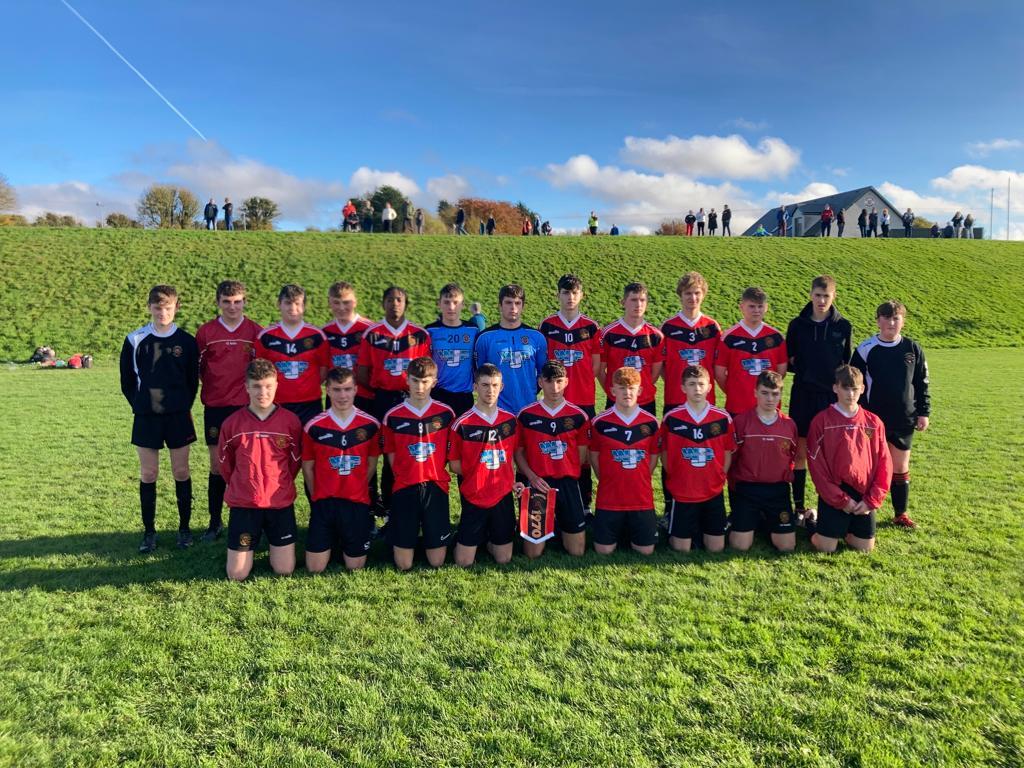 Hard luck to our U17s who bowed out of the FAI National Cup after a battling performance in a pulsating cup tie at home to Carrigaline United Soccer Club in front of a large crowd in Derryleigh Park this afternoon.

The visitors were warm favourites before the game but Newport were definitely not here just to make up the numbers and went toe-to-toe against the Cork heavyweights. Newport opened the scoring within 90 seconds when Jamie Kavanagh got on the end of a brilliant free kick that was played into the ‘corridor of uncertainty’. Carrigaline equalised but towards the end of the first half, Aaron Coleman rifled a free kick to the top corner to give Newport a 2-1 halftime lead.

The visitors upped their game in the second half and were awarded a penalty kick but Mark Forde did brilliantly to push the ball outside his post. It looked at this stage that an upset could be on the cards.

However credit to Carrigaline who continued to push forward and scored two second half goals including a brilliant individual goal from their left winger.

Newport tried hard to get an equaliser and threw everything at Carrigaline but the visitors held on for a hard earned victory.

Well done to all the players who left everything on the pitch and did themselves proud. Thanks to a very supportive home crowd who really got behind the lads from start to finish.

Best of luck to Carrigaline in the next round. 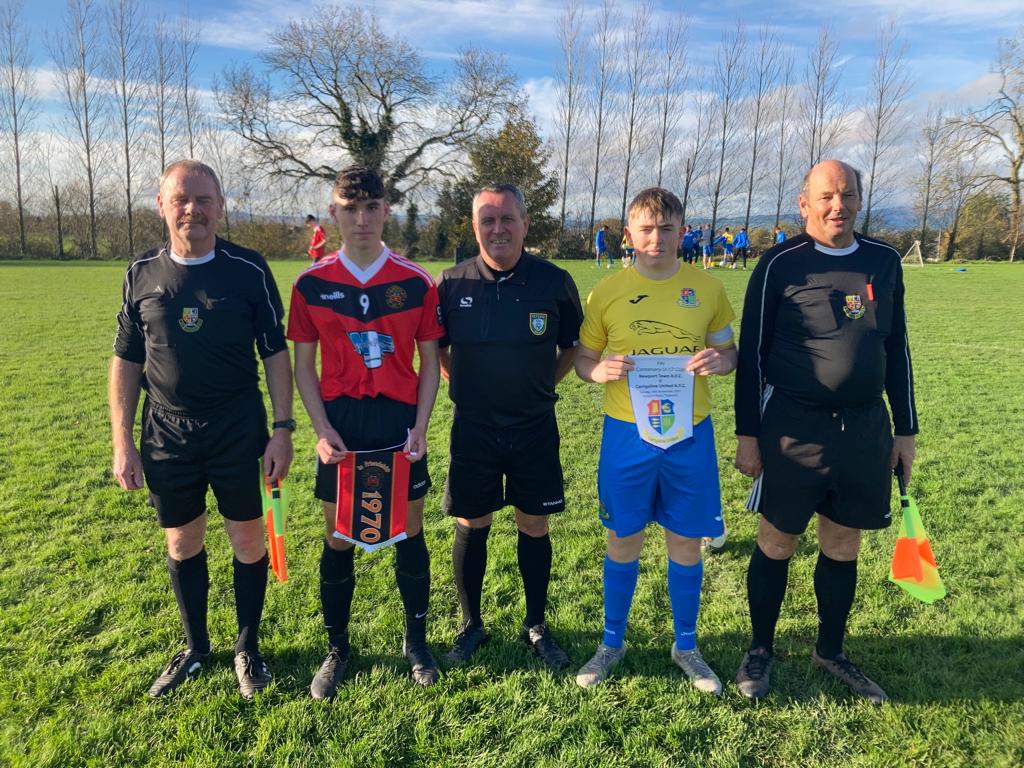