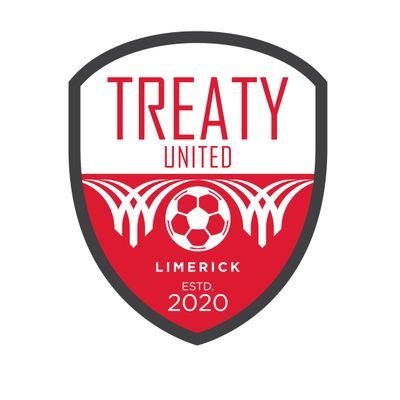 All in NTAFC would like to wish the very best of luck to our former schoolgirl players, Shauna Pearson, Abbey Lenihan & Eimear Carey who are making the step-up from club soccer to play in the U17 Women's National League this season with Limerick side, Treaty Utd. They get their new careers underway with a friendly against Shamrock Rovers this coming Saturday in UL with a 2pm kick-off.

The girls are fully deserving and well-worthy of this opportunity and it's a great reward for their hard work and dedication to date. They will be sadly missed by the club but their NTAFC team-mates and coaches will be keeping a keen eye on their progress in the years to come. Their step-up to the National League is also a super reflection of the great work done by the club in encouraging and facilitating the incredible growth in the schoolgirl soccer in NTAFC over the past few years. Newport's loss is Treaty Utd's gain and hopefully in time, we might see the girls feature in an Irish jersey in the not too distant future.

Good luck girls and don't ever forget your roots.

Tipperary County Council shall be carrying out road resur...