Congrats to Ger O'Brien - Winner of Last One Standing 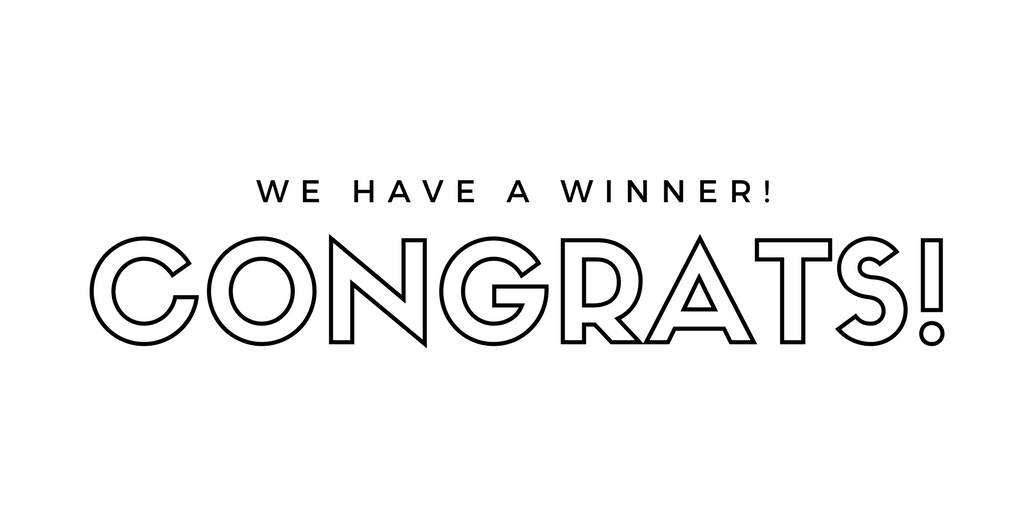 Congrats to Ger O’Brien, who has won our Last One Standing competition after just 5 rounds (that lasted almost 5 months due to Covid-19). There were just 3 players heading into round 5 but Wolves victory over Bournemouth on Wednesday night was enough to secure the €500 prize for Ger, as the other 2 players, Thomas Williams & John Tuohey were let down by Leicester against Brighton. This is Ger’s second time winning the competition as he previously was a joint winner a few years back. Ger’s wife, Margaret, has also won the competition so there’s plenty of football knowledge (& luck) up in Knockane. Well done Ger and thanks to everyone who took part.

Delighted to announce that after a 4 month break, our clu...

U16 girls put on 5 star display away to Knigh

The U16 girls recorded an excellent 5-0 win when they tra...

Last One Standing moves onto Round 5 with 3 players still...

The 3 remaining players in Last One Standing all advanced...

FAI moves from Cessation to Kick-Off as Football prepares...