Newport Junior A ease past Abbey Rovers in the Lawson Cup 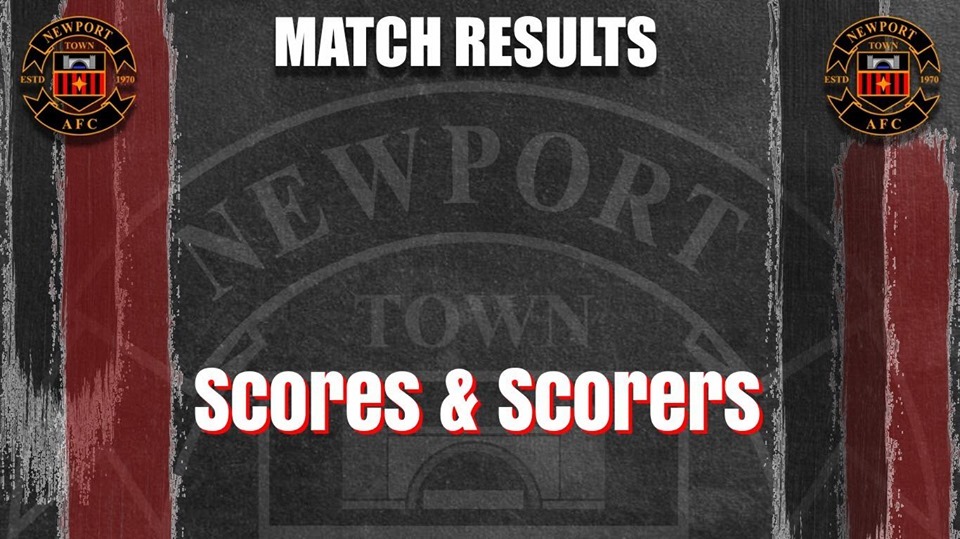 Published: about 1 year ago

The Junior A side were the only junior side in action over the weekend and they got 2020 off to a flying start as they eased into the second round of the Lawson Cup with an emphatic 13-0 win over Abbey Rovers of Div 2B. Realistically, the game was over after 30 minutes as Newport scored 5 times in the opening half hour and led 8-0 at half-time. Credit is due to Abbey Rovers for keeping plugging away but the gulf between the sides was obvious and Newport scored another 5 goals in the second half to end up as 13-0 winners. Brian ‘Clemy’ O’Sullivan was the scorer-in-chief with 5 goals, to take his personal tally for the season to 20 and he’s also now scored in the last 6 games. The other scorers were Mattie Connolly (2), Elliott Slattery, Ryan Mawdsley, James Lynch, Kev Connolly, Darragh Carroll & Paul Ryan. Newport will now be at home to Div 2B side Northside in round 2 after they beat Cappamore 3-2. The winners of this game will be at home to Premier side, Regional Utd, in round 3.

All in the club would like to wish our good friend James ...

Following discussions with Sport Ireland, the FAI has tod...

We would like to wish everyone in Newport and surrounding...