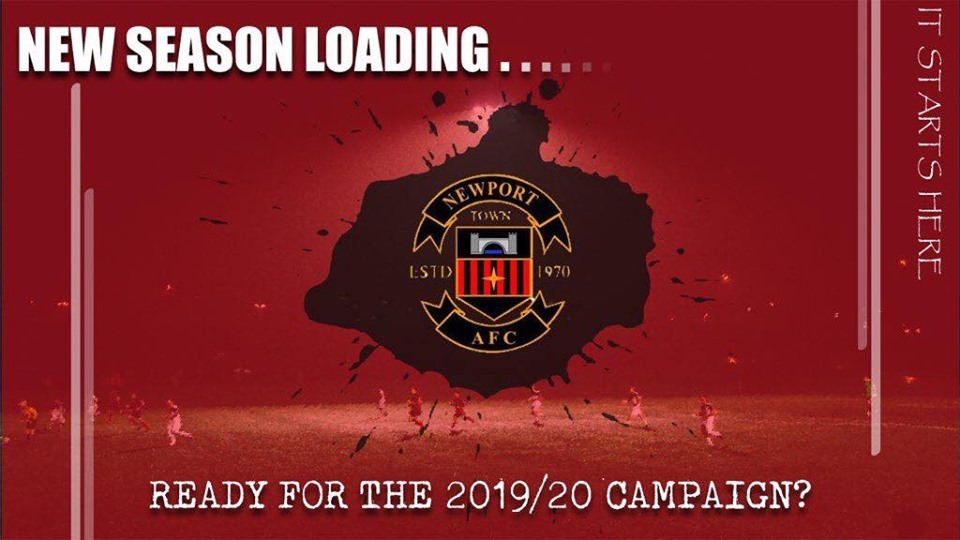 The A team will be playing just 1 tier below the Premier League. Following on from last season’s successful season which saw them gain promotion, win the Calvert Cup and enjoy great runs in both the FAI Junior Cup & Lawson Cups, Manager, Marc Barry, has kept the nucleus of last season’s squad intact. He has also brought in some excellent signings who will further strengthen the squad. Local lad, Keith Mawdsley, re-joins the club from Janesboro after winning the Premier League and Oscar Traynor Cup last season. He’s also joined from Janesboro, by Darragh Carroll who has strong ties with Newport. Michael Ryan from Cappamore and Ryan Mawdsley from Kilfrush. Once again, the squad will be a nice blend of youth and lots of experience.

Dave Kennedy will be the assistant manager. Davy Ryan will continue in his role as coach, while Ailbe Coffey & Cian O’Connell will be the kitmen. Brian ‘Clemy’ O’Sullivan will continue as captain. The lads have had a decent pre-season but it’s hard to know what to expect this season playing at a higher level. It might take a few games for the new players to settle-in, however the management & squad will be confident of holding their own and if all goes well, competing in the top half of the table and hopefully putting some good cup runs together. The A’s open their league campaign with a home game against Moyross on Tuesday, August 13 at 6.30pm followed up with an away tie against Corbally on Sat, August 17 at 6.30 and a home game against Holycross on Tues, August 20 at 6.30pm.

The B’s are under a new management team of Peter Coleman & Allon Flynn, while Tom O’Malley & Dave Noble will assist in the background as kitmen. David ‘Dobs’ O’Brien will be captain, with Jonathan Coyle as vice-captain. A number of senior players from last season’s squad have now retired, so this side will feature several players from the youth sides of the last couple of seasons along-side some well-seasoned players and some returning players. The B’s finished fifth last season and lost their cup semi-final, but with all the re-shuffles the B’s have been promoted and will now play in 1B (old 2A). Hopefully a good league position and solid cup run are attainable in a very tough division. A good start to the campaign will be crucial. They are away to Regional B on Wed, Aug 14 at 6.30. Home to Cals on Sat, Aug 17 at 6.30 and away to Mungret on Tuesday, Aug 20 at 6.30.

There is also a change in the C team management, with Lar Kennedy taking the reins along with Peter Thompson & PJ O’Rourke. This team had a disappointing season last year and are hoping that under new management and with a few incoming players to bolster the squad, they will hope to improve on last season. This is a very young squad, still learning the ropes but there is plenty of ability amongst them to push on. The management have a big squad of players to choose from and confidence is high that they will give a good account of themselves. The C’s open their campaign with a home game against Cals B on Fri, August 16 at 6.30pm.

We have two U17 squads. The A’s are managed by Denis O’Sullivan, Seamus O’Sullivan & Jim O’Riordan, while the B’s are under the management of Francis Merrigan, Jamie Kennedy & Tim Coffey. Both sets of players now step into the Sunday junior ranks from the schoolboy Saturday leagues. Both sides have enjoyed some success in previous seasons but in the junior ranks they will be coming up against sides and visiting pitches they haven’t come across before. The A’s are away to Aisling Annacotty A on Mon, August 19 and the B’s are home to Kilfrush on the same day. Both games kicking off at 6.30pm.

Best of luck to our all junior squads & management. Please try and get along to their games to support them during the season. You can keep right up to date with all club fixtures and results on the club website.