Top of the table clash v Moyross for Junior A side 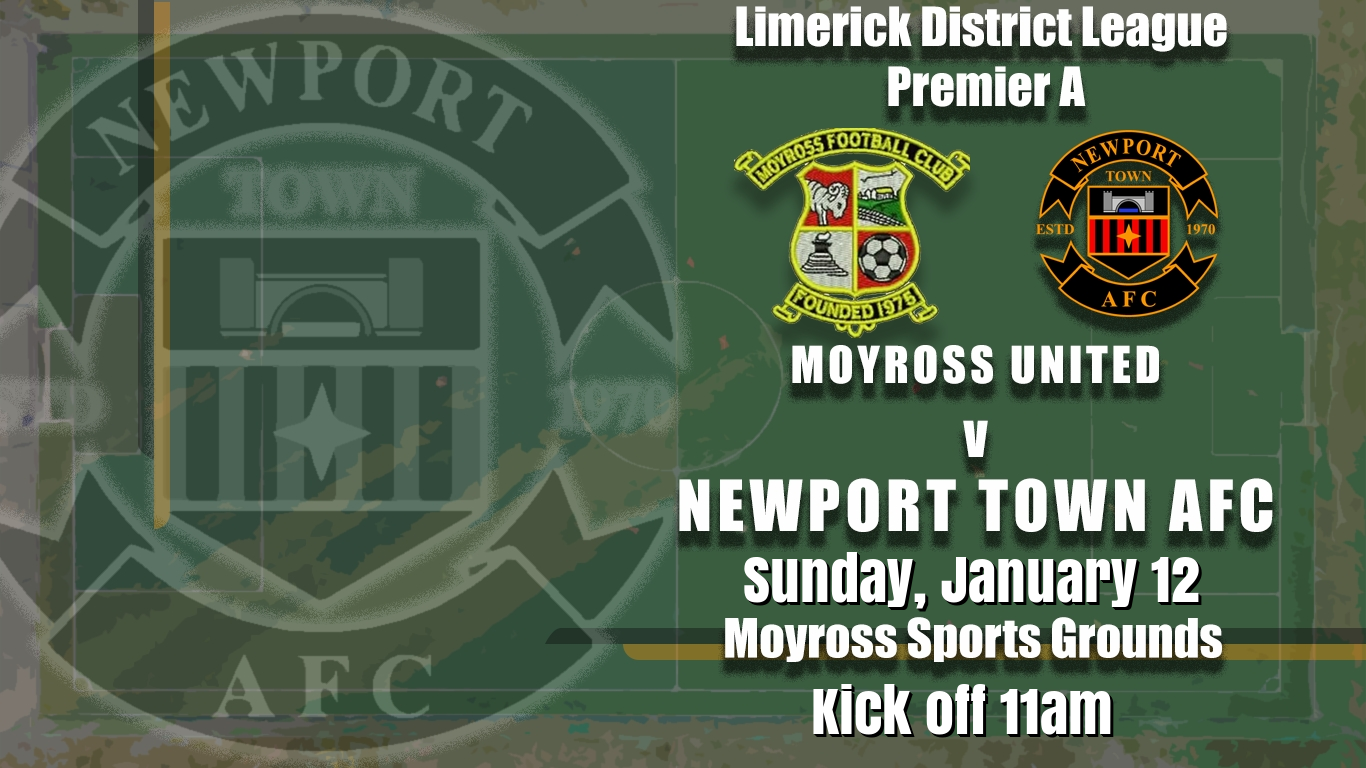 The Junior A side begin the second half of the Premier A league campaign in third place just 3 points off leaders Moyross with both sides facing off in a top of the table clash in Moyross on Sunday morning at 11am. In the opening game of the season, Newport took a 3-1 lead against Moyross in Derryleigh Park but the city side ran out 4-3 winners with a strong second-half finish. Newport will be hoping to reverse this result on Sunday but Moyross is never an easy place to get a result. However, Newport are on an good run of league form having won their last 4 Premier A games. The stats for the first half of the season show Newport with 7 wins, 2 draws and 2 defeats in the league. Brian ‘Clemy’ O’Sullivan is the side’s top scorer, with 20 goals in all competitions but midfielder, Paul Ryan, has enjoyed an excellent season and has contributed 13 goals to date. Newport have played 19 games in all competitions and have scored 75 goals and conceded 33 with 17 different players appearing on the scoresheet. A win on Sunday would be a massive boost for Newport’s promotion hopes but a win for Moyross would see them putting a bit of daylight between the sides. There will be a large Moyross crowd at the game so we’re calling on all Newport supporters to make the trip into town to get behind the lads for this important game. Hon’ the Town.